Frequent or cyclical joint pain and swelling is often associated with some form of arthritis. Fortunately, these symptoms can be greatly reduced or eliminated with your food and lifestyle choices. 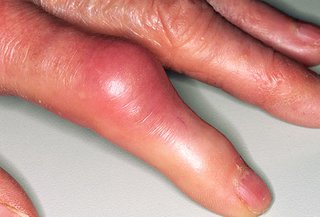 Joint pain and swelling holding you back?

Frequent or cyclical joint pain and swelling is often associated with some form of arthritis. Fortunately, these symptoms can be greatly reduced or eliminated with your food and lifestyle choices.

Complimentary call to meet and discuss your goals and determine if we are a good fit for working together.

Q: How long is the recommended healing plan?
A: Generally 12 weeks

You will need to upgrade your subscription type to access all of the features that come with offering services in addition to products.

Clients can book appointments with you, and you can manage your caleandar and availability in one place!

Fill out the form below to send a message