Frequent or cyclical joint pain is often associated with some form of arthritis. Fortunately, these symptoms
can be greatly reduced or eliminated with your food and lifestyle choices. 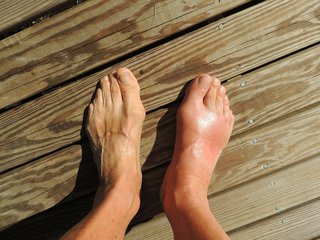 Frequent or cyclical joint pain is often associated with some form of arthritis. Fortunately, these symptoms
can be greatly reduced or eliminated with your food and lifestyle choices.

You will need to upgrade your subscription type to access all of the features that come with offering services in addition to products.

Clients can book appointments with you, and you can manage your caleandar and availability in one place!